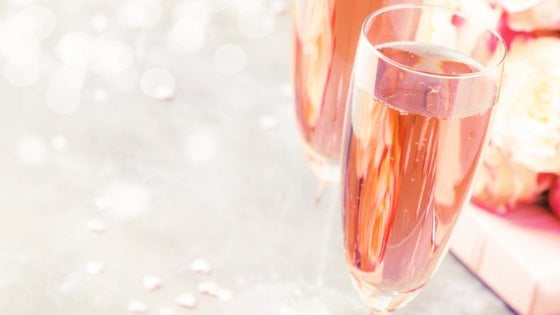 The rumor has been in the air for years, already dividing producers and customers for and against, but we finally have an official announcement: from now on, Prosecco DOC can be a Rosé wine.

To be fair, rosé sparkling wine made in the Prosecco region and based on the Glera grape was already a reality, and much appreciated by the International market. The addition of a rosé version of the most exported wine in the world to its regulation, though, it’s an economical, political, and also a social matter that splits consumers, producers, and politicians and is now sparking very strong polemics.

Prosecco Rosé has been made possible, of course, for economic reasons, but there are many factors that contributed to changing the appellation regulation. 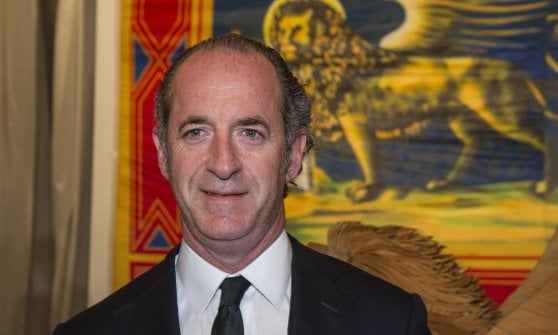 As previously said, a Rosé wine, result of an assemblage of Prosecco and other wines in the region is already existing, but it couldn’t be labeled Prosecco DOC. Despite this, it has a worldwide success, and in some countries of the world it was this product that opened the market to the DOC and DOCG Proseccos. “A recent survey has shown that the 84% of the wine consumers in the USA already know the Prosecco Rosé" – says Veneto governor Luca Zaia. It is clear that allowing the production of a DOC version of Prosecco Rosé would mean a heavy boost to the sales and popularity of this Italian sparkling excellence.

Who is against Prosecco Rosé lament a deep break with the tradition and with a symbol of the region, already very popular around the world (500 million bottles every year): “they are only thinking about the money, is another pure-marketing decision, with no care for our culture" roars the people of Treviso region.

A second dispute is using an international grape to color the wine, instead of a local native one. In fact, besides the minimum amount of 85% of Glera, Prosecco Rosé can have a small percentage of Pinot Noir. Many producers wanted the local grape Raboso to be put in the regulation instead: to answer the pro-Prosecco Rosé side highlights how Pinot Noir has a very long story of high-quality products in Veneto and Friuli Venezia Giulia. According to them, traditions are being respected. Moreover, being Pinot Noir widely grown, the possibility of producing Prosecco Rosé is now open to anyone, while with Raboso, which is not really diffused, this would be possible just for few. The addition of Raboso is, anyway, been evaluated for the future.

What do you think of Prosecco Rosé? Will you try it? Have you already tried a Rosé sparkling wine coming from Glera grapes? Let us know about your experience!